The idea has a promising future, the concept is well thought-out, reliable partners have been found: Do I start alone or in a team? First as a part-time job or as a franchisee? And which legal form suits my start-up project? Which leaves room for growth and at the same time offers support? The decision on the legal form has financial, tax and, of course, legal implications. Factors such as liability, capital, tax burden and flexibility of corporate relationships are decisive. 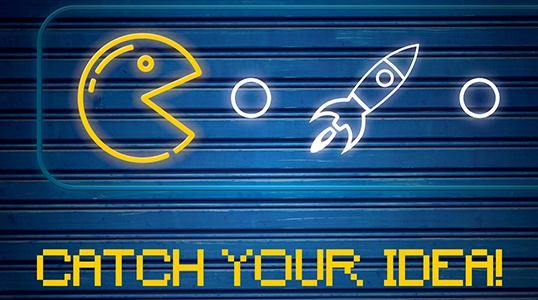 When thinking of starting a business, most people automatically think of starting a new business. However, there are many different forms of foundation:

Employment law, copyright or patent law - the legal aspects of establishing a company are extensive. We consciously start here with the founding aspects of branding, protecting ideas and employing employees and are gradually expanding this subject area.

You should clarify the brand name and the name of your company in advance with the legal advisor of the competent Chamber of Industry and Commerce responsible for competition law. Such advice is usually free of charge. On the website of the DPMA (German Patent and Trademark Office) you can research yourself whether a name that you are shortlisting is already protected. If this is not the case, you can apply for trademark protection online.
With the exception of small businesses and freelancers, those who set up a company in Germany must have it entered in the commercial register. As a public directory of information in the Federal Republic of Germany, the commercial register has a special and particularly high priority. The data that can be called up include balance sheets, annual financial statements and the names of the authorized signatories of a company - and an entry in the commercial register can also protect your company name.

Entry in the commercial register

That's how it's done!

It is the basis of a foundation: the idea. And yet you cannot protect the idea as such. Because the legislature wants to promote creative progress, the principle of freedom from imitation should apply. It is feared that a broad protection of ideas will lead to the monopoly of intellectual progress.
What is protected under copyright law, however, is the design based on the idea. And only if it has a creative content. The patent law only protects inventions that can be used commercially. According to the trademark law, protection can only be applied for for word, image or audio signs under which the idea is operated.
In order to prevent the theft of ideas, there is often only a confidentiality agreement. Legal advice is recommended so that such an agreement, often called a “Non Disclosure Agreement” (NDA), actually achieves the desired effect. In principle, the following applies: the ideas are free, but there are ways to identify and make use of the most extensive protection mechanisms

A big step: The hiring of the first employees. If inquiries, orders, workload and sales are growing steadily and sustainably, you should think about support from employees.
The legislator specifies clear rules that must be strictly adhered to - especially when there are disputes or even a court hearing. The contract should always contain the following points:


Many are unsure whether the contract they have drawn up would even stand up in court. It is therefore advisable to hire a specialist lawyer for labor law to set out the contract.
Your employees must be registered, for this a company number, accident insurance and social insurance are required for the employee. Ask your tax advisor for assistance in calculating remuneration and social security contributions as well as the payroll. 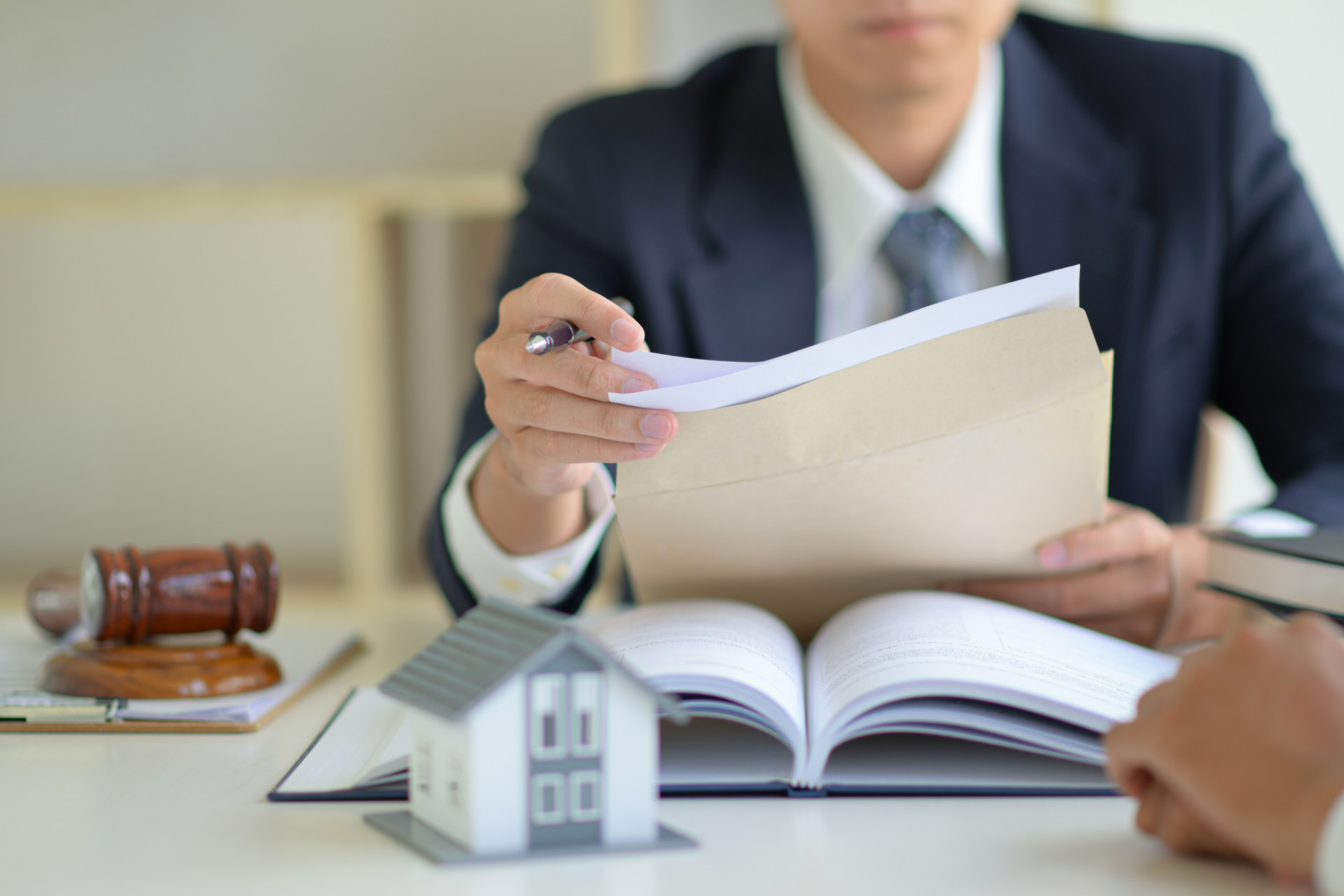